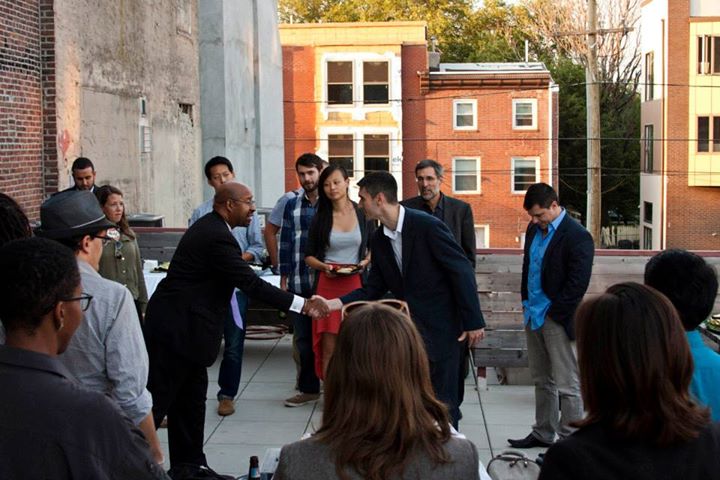 As a public safety agency dealing with precious dollars, mustering the courage to take the risk on a small company innovating in the industry can be hard.   Most new companies don’t have a track record of innovating dating all the way back to 2003 like we do, and room to “experiment” is not in the budget.  So, when I heard about what the City of Philadelphia was doing to ease the fear of startup technology in government and the FastFwd accelerator program’s efforts to apply modern tech to public safety, I knew it was a program we had to be a part of.

Efforts like these are what will continue to push the envelope and raise the bar of software we use not just at home, but at work as well.   By taking part we are not only learning from others in the industry, but helping to give our vote in pushing the industry forward faster.

After applying over the summer, the last few months we have been traveling back and forth from the Midwest providing and receiving guidance and support with others developing innovative, scalable solutions in the field of public safety.

Not only has the feedback been immensely valuable to us, but through the program we were able to visit with other tech startup groups in the area like Open Access Philly, and also stay up late for the Tech Cocktail Mixer & Startup Showcase.

When working during the day, we’ve been hanging out a facility called the Impact Hub.  They did a special on one of the members you might know.

As part of the program, I’ve had the privilege of working with other innovative leaders like Jimmy Chen at Propel, Orlando at City Scan, Alex at Opportunity Space, Shruti Kapor at Sayfty, Jeff Mould at Haphire and many others.

However, one of the biggest highlights has been meeting the folks from the Philadelphia Police Department.  They have been such gracious hosts and you can tell the spirit to innovate is there.  Not only do they know their city inside and out, including where to get the best sandwich (Pasanos!), but I also got a personal tour of their GIS department (photo of the GIS Department above).  It is fascinating to see crime mapping in a city this big with an agency of 6500 officers!

We will go back to Philly again, so look for another update soon!

Agency360 is excited to announce that we will be in attendance at the 2016 National Sheriff’s...

If it took us a little while to find your information or it seemed like we didn’t have our coffee...